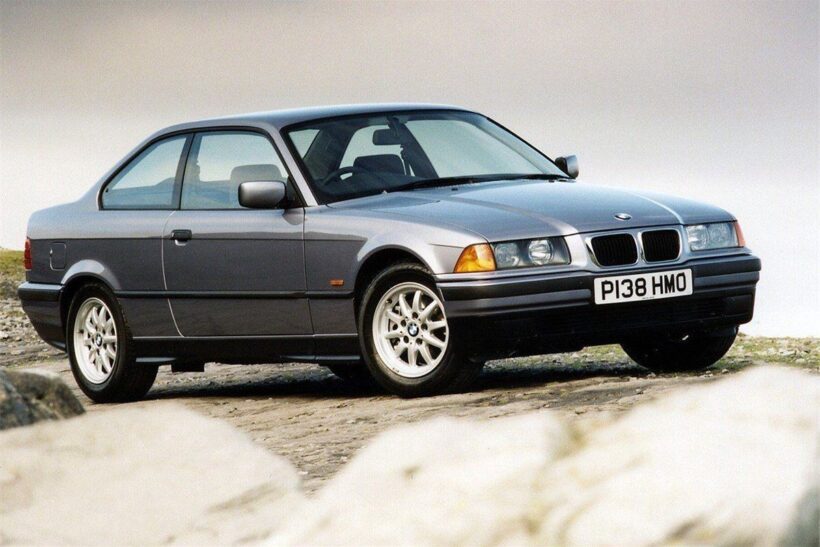 When I was at school, people used to mock gingers. In fact, a study in 2014 suggested that almost 90% of gingers had been bullied, and that it was the last bastion of acceptable ribbing as far as natural birth traits were concerned.

About twenty years ago, ginger-bashing was just as prevalent on the road. Cars which through no fault of their own had left the factory with orange indicator lenses were being mocked in the face of their new, clear-lensed counterparts. And people were homogenising the older cars, removing their gingercators and fitting more up to date clear lenses in their stead.

But now, the opposite is happening. People are buying these early cars in preference to later models, and they’re seeking out good condition orange lenses to refit. Rover 800s are getting more colourful rears, Porsche Boxsters a less monochrome face, and BMW E39s are regaining their amber highlights – the trend of modernisation is being reversed.

It’s not the only time that cars have faced updates in period – and certainly not the first to be “aged up” again at a later point. None of us will be surprised to learn of the trend for removing polyurethane bumpers from MG Midgets and MGBs, in favour of the chrome units and lower suspension. After all, the early cars handle more sweetly, look prettier, and have more classic kerbside appeal. But what might be shocking now is that the trend in the late 1970s and early 1980s was to do the opposite.

My father is living proof. For he was one of the many with chrome bumper MGBs who wanted to modernise them. He had a set of rubber bumpers in his shed, and was on the verge of fitting them to his 1970 MGBGT  when his own father made him an offer he couldn’t refuse on an SD1. Look at the amount of Range Rover P38s with L322 lights to see another modern iteration of the trend – many are now being restored to factory spec as the market realises that an unmolested P38 can be quite a special thing.

In a sense, it’s a shame that such period modifications are being consigned to the history books – I may prefer my cars cosmetically close to standard, but classic cars are a piece of history and we should embrace that continuing position, rather than revert all examples to the state they were in when they left the factory. Even Max Power has historical significance. And the trend away from the “gingercator” is a part of that. While they are undoubtedly right and should be restored, equally it’s nice to see cars with period mods and the clear lenses can come into that.

But equally, if we are to judge such period modifications there need to be some standard examples left against which to observe them. And it’s often such unmolested cars which have the greatest charm later in life. Look at MK1 Minis which retain dinky wheels, 850cc engines and basic interiors – not only do they give a good base against which to assess every modified Cooper-a-like, but they have an appeal all of their own which the modded cars don’t share. And orange indicators will have exactly that same charm over the next few years at the Festival of the Unexceptional – a standard early Ka, for instance, or a first-gen Discovery, will through amber-tinted glasses evoke memories of summers lost in exactly the same way as standard Minis and rubber bumper Bs do today.

Instead of trying to eradicate the ginger influence on our driveways, we should be celebrating it. Orange, after all, could well be the new black.