Sam doesn’t just write about old tat, he buys, sells, and loves it too. At present he owns far more cars than are sane for one individual. Some of them work, too.

To read about former members of Skelton’s fleet, click here. 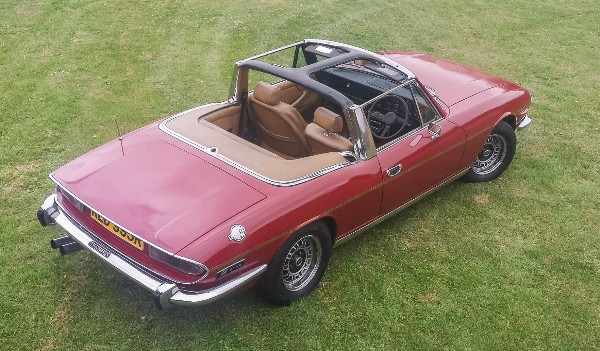 Burble burble burble. Occasional flappy hair. A bit of a feel-good toy, but a capable all round daily driver – as proved during the winter of 2014. 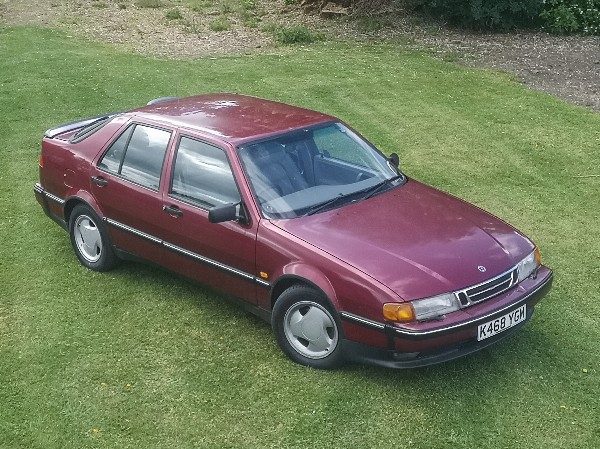 I missed my old 9000 too much. So I bought another. A low mileage 2 owner car with just a  few small issues, it’s perfect for terrorising passengers. 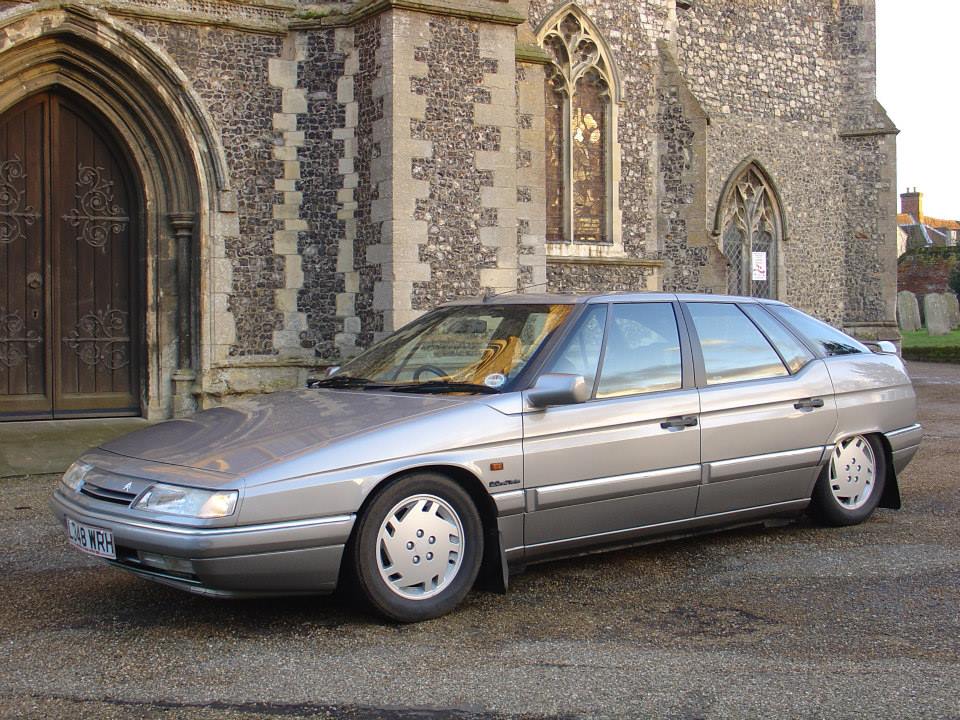 A hugely underrated car when they work – and this seems to be a good one. Despite the reputation XMs had, most of it seems to work. 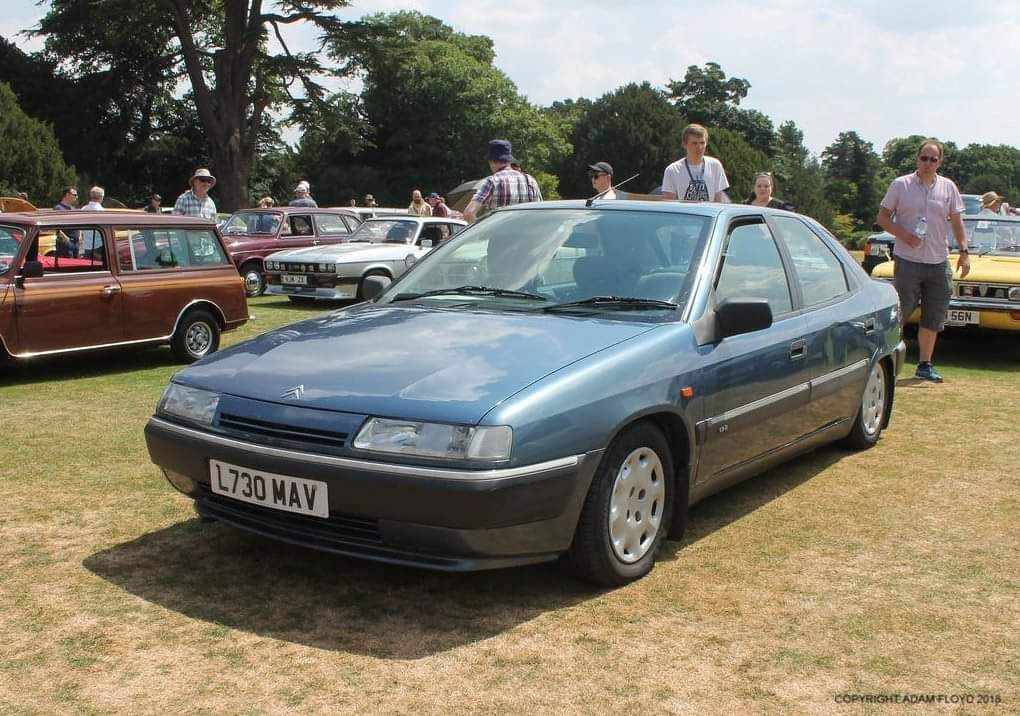 Rescued from Facebook Marketplace at a cost of just £250, this has become a most capable everyday hack. 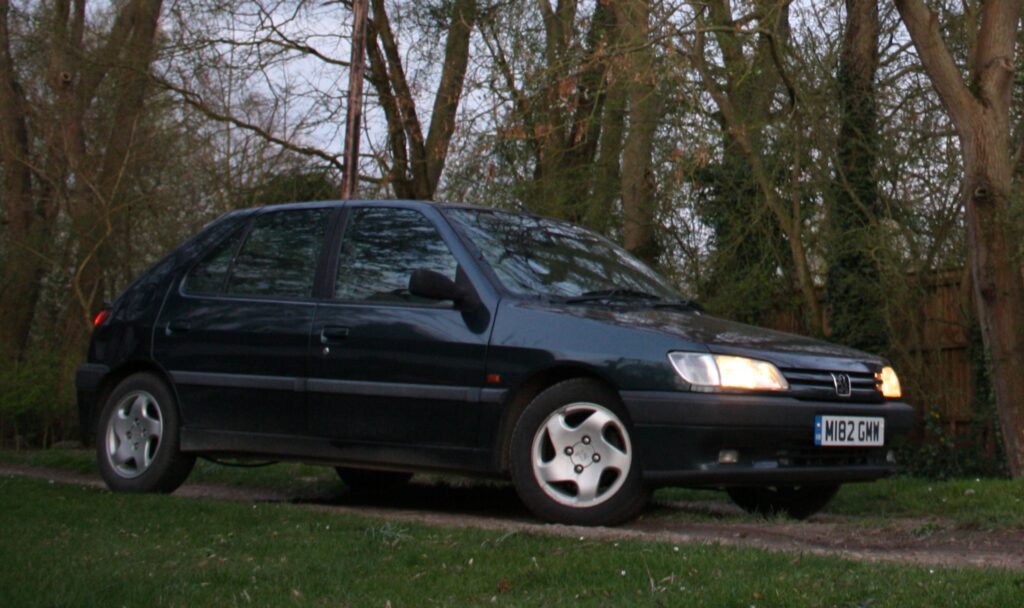 My mother had an identical car – the first I drove after passing my test. This is Memory Lane for me.

Bought to replace my much missed Montego – it’s as different as it can be, and is a definite keeper.

Bought blind on eBay, this turns out to be better than expected. And too good to use, really. 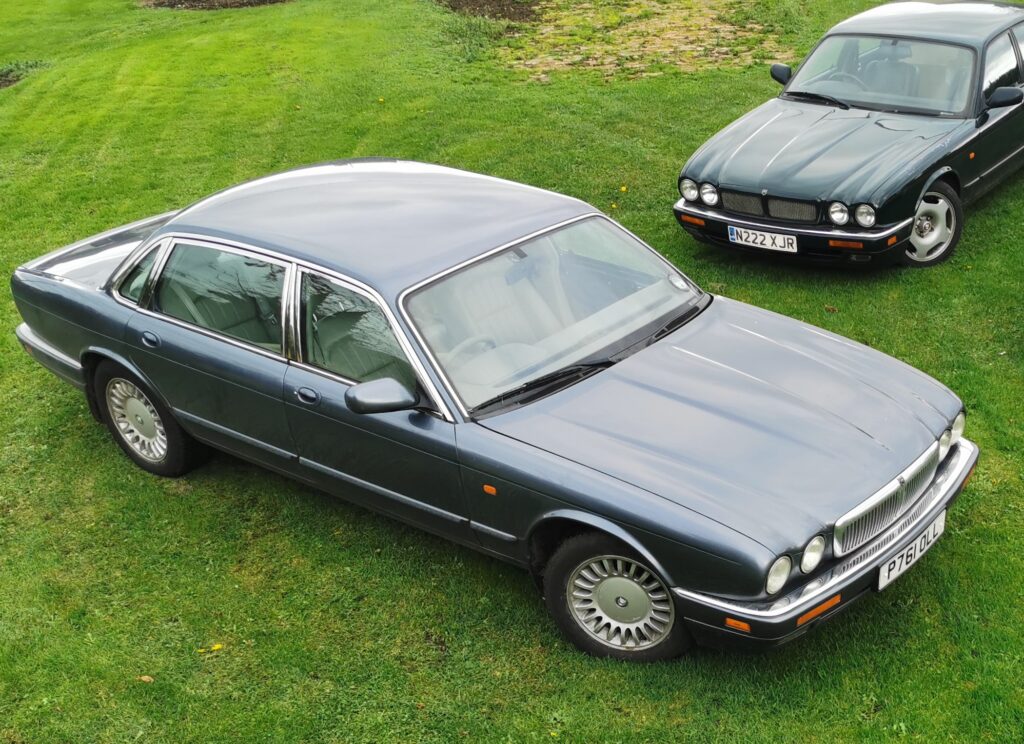 …Which is why this one has appeared too. Long wheel base is good, fate is not. 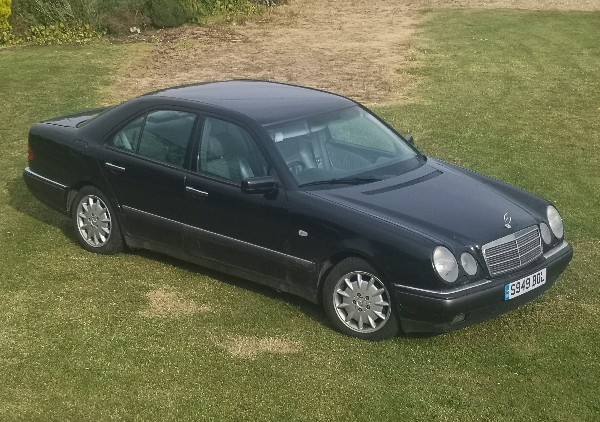 Cheap and V8. Does it need anything more? It does? Well, despite the reputation a W210 is actually a good car. 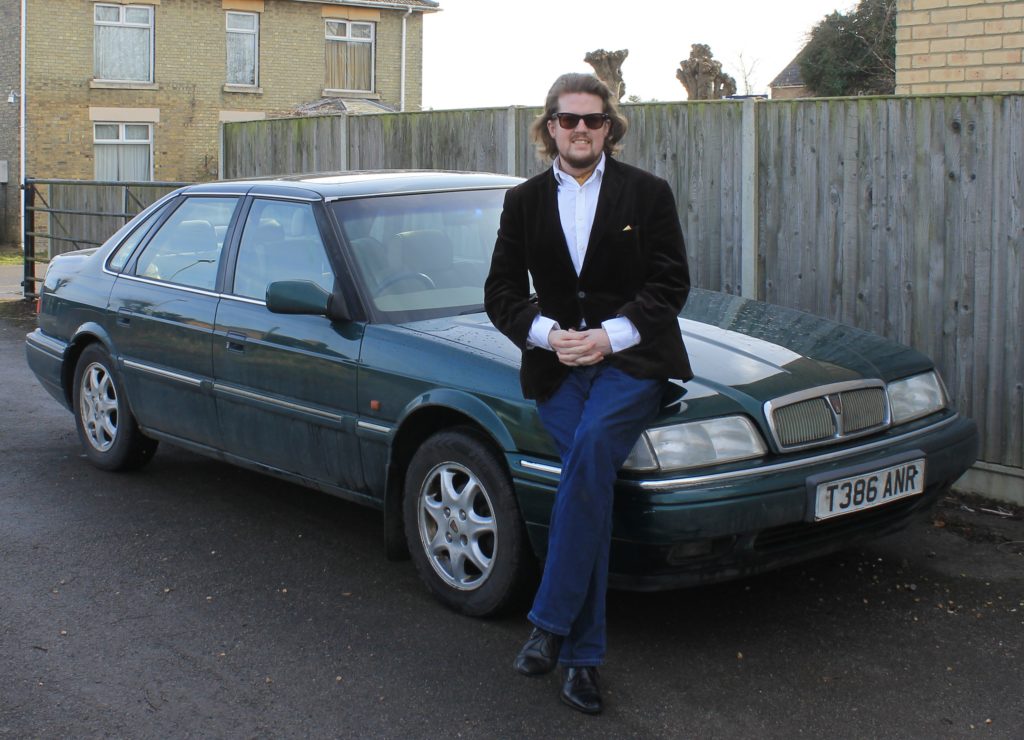 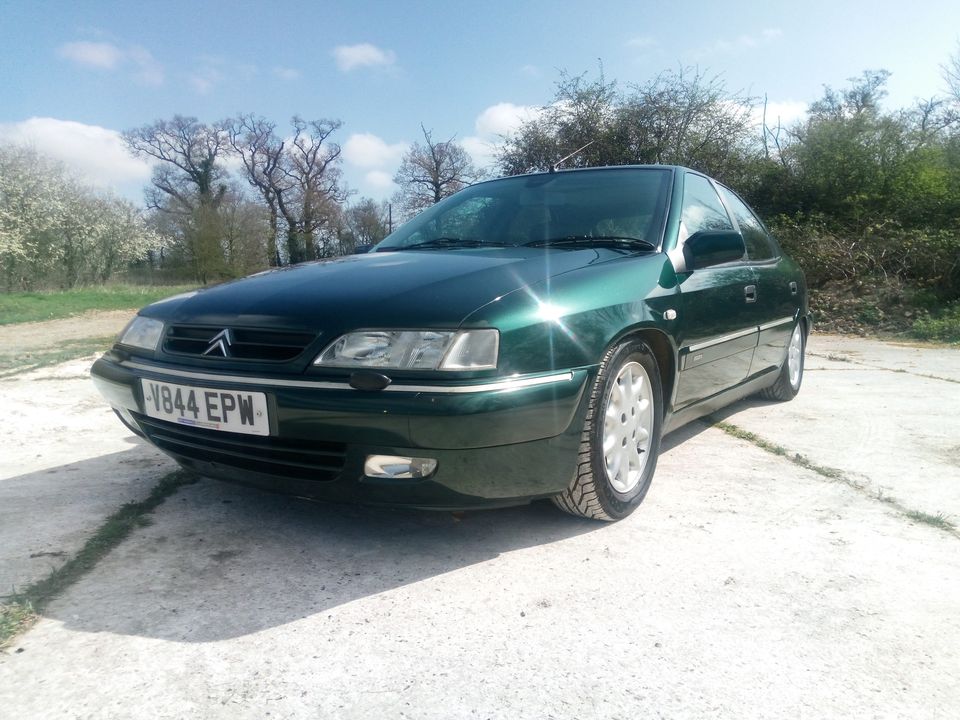 Saved from scrap at scrap money. 50mpg has never been so comfortable. 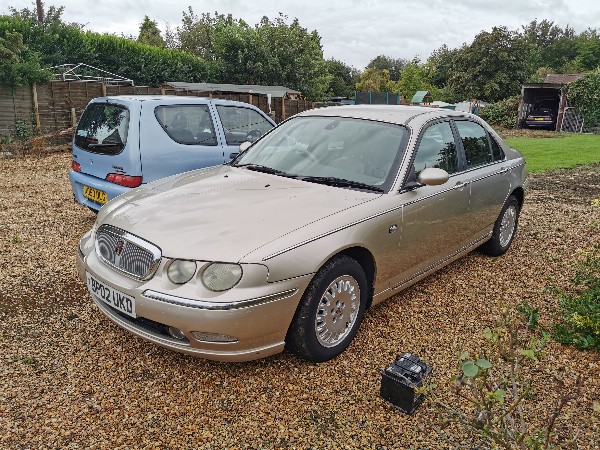 Another scrap rescue. Not that I know what I’m going to do with it.