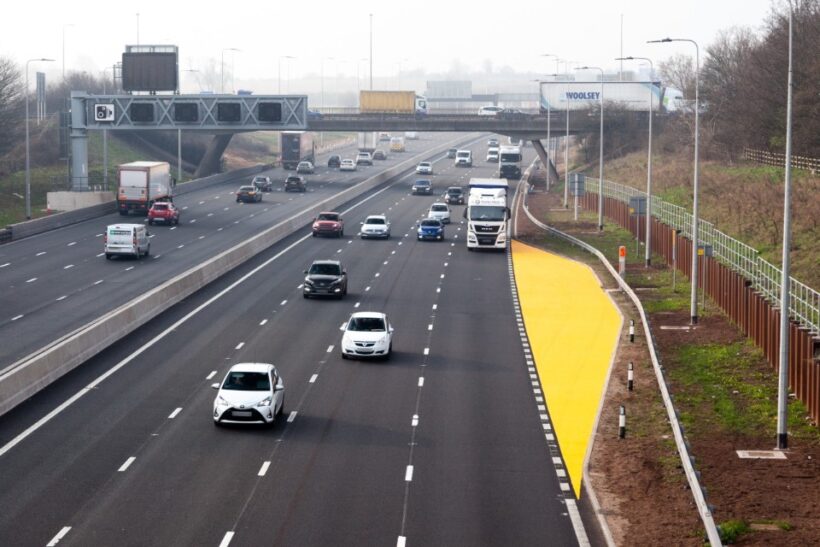 Smart motorways are a divisive issue. On the one hand, there are those who see them as a good thing; who seem the reduced speeds as reducing bottlenecks, who see the monitoring as essential for safety, and who genuinely think that the hard shoulder is an anachronism in 2020s Britain. On the other hand, there are those who point to the deaths caused as a result of the lack of a hard shoulder, who decry the Big Brother nature of constant surveillance, and who think the roads were a safer place before anyone started messing with them.

The fact that development has paused on further smart motorways while the government reviews their efficacy is proof enough that something, at some stage, has gone wrong. Whether research has been overlooked, or carried out poorly, or simply not carried out at all, there is evidence to suggest that perhaps the impact was not considered prior to implementation, and that this scheme has as a result perhaps not been the best considered solution to increased traffic on our roads.

To me, the answer has always been clear. More cars means more road. And because more cars also means more potential for breakdowns or punctures, we should not try to gain the space by sacrificing our safety zones. It seems patently obvious to me that to do so is to willingly increase the likelihood of accidents. Cars are generally more reliable, yes, but there are still emergency situations which mean that the hard shoulder is NOT redundant. A mate of mine was run into – not on a smart motorway admittedly – by a woman in an Audi SUV trying to adjust her heater on the move. Because this now involves a touchscreen it can consume attention. So can radios, satnavs, and scores of other things we used to do by feel alone. And the day to day attitude toward mobile phones on our roads proves that a blanket ban on touching auxiliary controls in the car will not work. The fact is, the motor car of 2020 contains far more distractions than the car of 1958, and while reliability is less of a concern, the drop in attentiveness only increases our need for safety when the worst does happen.

If our attention can lapse, it can easily lapse when there is a broken car in what is still showing as a live lane on a smart motorway. It only takes one idiot adjusting his heater to create devastation. Yes, the lane can be closed, but that requires constant CCTV coverage at all points. That infrastructure would be colossal and unwieldy – and by the time a closure is implemented it could be too late for the poor unfortunate whose alternator belt or tyre let go without warning. The only safe solution is a constant run-off lane on high speed roads – something which was implemented in Britain for the first time on the Preston Bypass of 1958.  And in an age of electric cars which the government is already arguing are unsafe on motorways – because they stop suddenly rather than coasting down – an emergency run off lane is more vital than ever before. It’s not that the cars aren’t suitable for the roads – more that we’re making the roads unsuitable for cars of the future.

If we need more road space, that means we need to build more roads – not just repurpose the roads we have. We need more lanes, or we need more alternative routes, to steer people away from traditional bottle necks. I have no doubt that the review into smart motorways will report that they’re safe, because for now they’re the cheapest solution. But the solution that we really need for overcrowded roads has to be something smarter than that.